After opening up practice to students and members of the media for Student Appreciation Day Saturday, Day had plenty to discuss as the Buckeyes gave viewers their first real glimpse at Ohio State’s prospective depth chart on both sides of the ball over the weekend.

For a rundown of everything Day discussed to start the week, check out the bullet-point breakdown below. 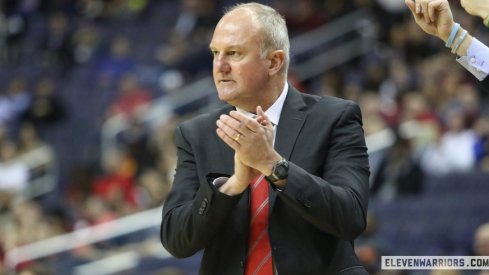 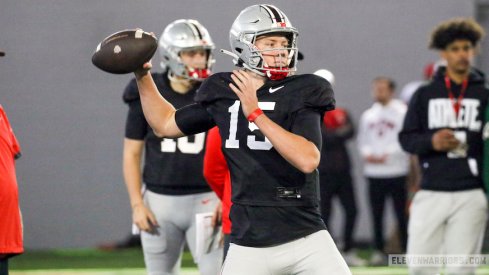